The Great Migration happens throughout the year. The precise timing of the migration is entirely dependent upon the rainfall patterns each year as vast numbers of wildebeests accompanied by zebras and a number of Grant’s gazelle move constantly seeking pasture and water. Alongside the great migration is the calving season where about 250,000 wildebeests give birth in a synchronized manner which may begin in January and by February a large number of wildebeest calves have already been born.
While the migration may seem like a chaotic frenzy of movement, it is a unique season, epic in scale where a herd of wildebeest possesses what is known as ‘swarm intelligence, as the wildebeest systematically explore and overcome obstacles on a cyclic journey.
Get ready to enjoy “The Beautiful Tanzania” simply unveiling itself before your very eyes.

The great wildebeest migration is the movement of vast numbers of the wildebeests, accompanied by zebras and smaller numbers of Grant’s gazelle, Thomson’s gazelle, eland, and impala. The migration happens throughout the year, constantly seeking pasture and water. The precise timing of the wildebeest migration is entirely dependent upon the rainfall patterns each year. The herds move up from Ngorongoro Conservation Area and south of the Serengeti, the Loliondo Game Controlled Area, and the Grumeti Reserve. They then leave Tanzania briefly to spend time in the Maasai Mara in Kenya, which borders Serengeti National Park to the north, before heading back again.
Alongside the great migration is calving season where about 250,000 wildebeests give birth in a synchronized manner.  Depending on the previous rain patterns, calving may begin in January where and by February a large number of wildebeest calves have already been born. This season is unique and short-lived but epic in scale where the opening mostly happens within three months.

Highlights of the Camp:

Set against the backdrop of the great wildebeest migration, the completely mobile, self-sufficient, and environmentally-friendly camp can travel anywhere in the Serengeti depending on the time of year and the stage and location of the migration, giving you a front-row set to one of Mother Nature’s greatest events. It was scientist Anthony R. E. Sinclair who described the Serengeti as “the world’s greatest wildlife region” and Great Migration Camps is expertly positioned to take you right into the heart of it.

EXPERIENCE: 3 NIGHTS/4 DAYS
Day 1
Arusha - Serengeti National Park
Pick up from your hotel/Airport in Arusha and transferred to Arusha airport for a scheduled flight to Serengeti.  Upon arrival at the airstrip, you will be met by the Great Migration Camp Safari Guide and transferred to the camp location at that time. This will be followed by an afternoon game drive as a start to the adventure.

Two days will be spent following migration and enjoying all the sightings that go all along with them. during this time it might be possible to experience a camp move if the herds will have shifted from the then location – Don’t worry we’ll not ask you to carry by yourself because the camp staff will be ready to help on this.

Day 6
Arusha Depart
On the last day, you may have an opportunity to join an early morning game drive before being transferred to your airstrip for your scheduled Arusha flight.
Safari Cost Inclusions and Exclusions

What is included in this tour?

Items that are included in the cost of tour price

What is not included in this tour?

Items that are not included in the cost of tour price. 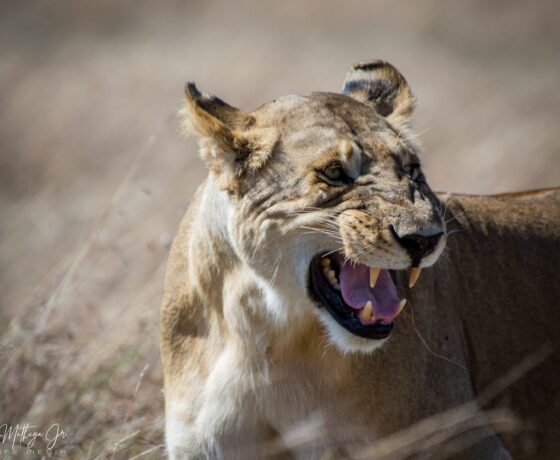 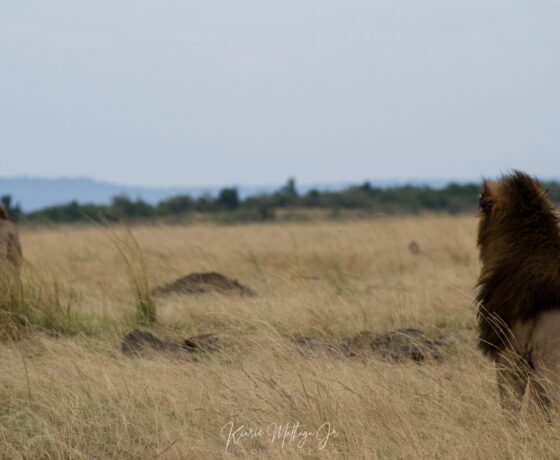 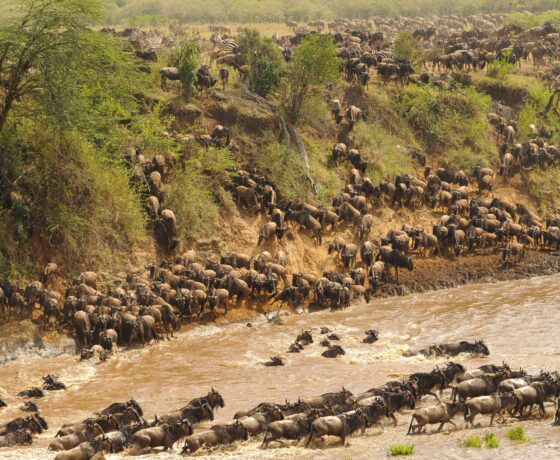 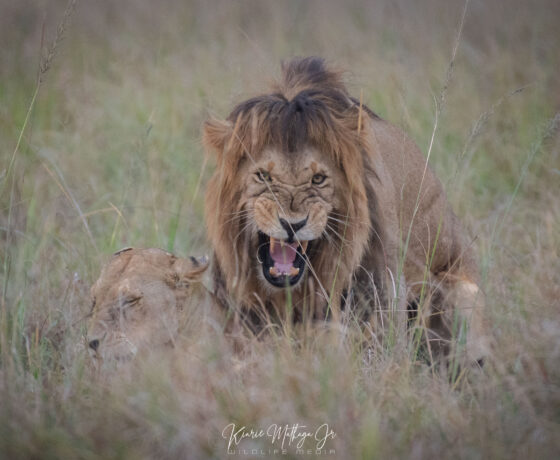 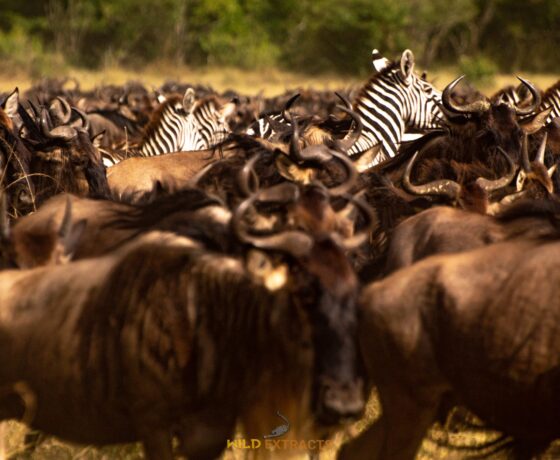 ©2022 Copyright The Wilderness Selection | WildEx Safaris | By WE Digital Marketing